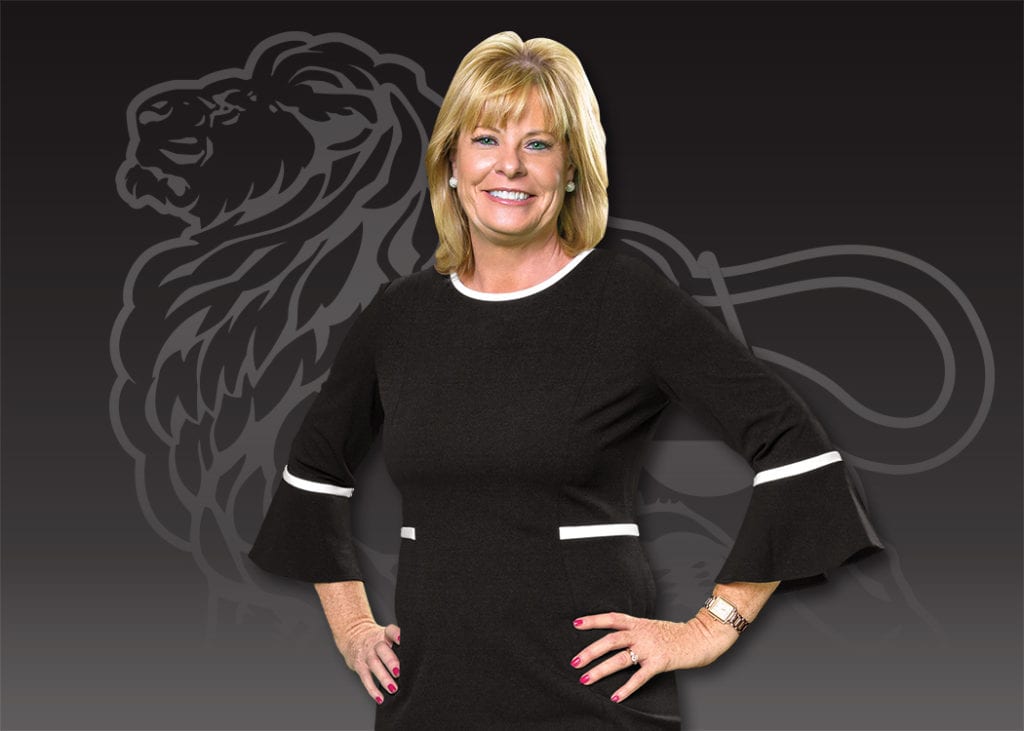 Bowie, Maryland, March 5, 2018 – Deborah Potter has become a Fellow of the American College of Trial Lawyers, one of the premier legal associations in North America.

The induction ceremony at which Deborah Potter became a Fellow took place recently before an audience of 700 persons during the recent Induction Ceremony at the 2018 Spring Meeting of the College in Phoenix, Arizona. The meeting had a total attendance of 850.

Founded in 1950, the College is composed of the best of the trial bar from the United States and Canada. Fellowship in the College is extended by invitation only and only after careful investigation, to those experienced trial lawyers of diverse backgrounds, who have mastered the art of advocacy and whose professional careers have been marked by the highest standards of ethical conduct, professionalism, civility and collegiality. Lawyers must have a minimum of fifteen years trial experience before they can be considered for Fellowship.

Membership in the College cannot exceed one percent of the total lawyer population of any state or province. There are currently approximately 5,800 members in the United States and Canada, including active Fellows, Emeritus Fellows, Judicial Fellows (those who ascended to the bench after their induction) and Honorary Fellows. The College maintains and seeks to improve the standards of trial practice, professionalism, ethics, and the administration of justice through education and public statements on independence of the judiciary, trial by jury, respect for the rule of law, access to justice, and fair and just representation of all parties to legal proceedings. The College is thus able to speak with a balanced voice on important issues affecting the legal profession and the administration of justice.

Deborah Potter is a partner in the firm of Potter Burnett Law. The newly inducted Fellow is an alumna of the University of Maryland School of Law.